The principle of the Deep Soil Mixing (DSM) is to improve the strength properties of the soil by mixing it with the binder (cement slurry, cement-fly ash slurry or bentonite). As a result, a solidified mixture of soil and cement is created with considerably higher strength and mechanical parameters. This leads to strengthening of soil.

The installation of DSM columns involves the introduction of a rotating auger into the subsoil which destroys the soil structure and mixes it with the injected binder. Typically, augers consisting of a drilling rod and cross bars are used. The soil mixing process is aided by injecting the cement binder through nozzles located at the end of the drilling rod. The column formation stage starts after reaching the designed depth. This is usually divided into several stages where the auger is lifted and lowered to ensure adequate mixing of the soil with the binder and to form a homogeneous column.
In the case of columns work directed to bending or stretching they can be armed, usually by sinking reinforcements into freshly made column. 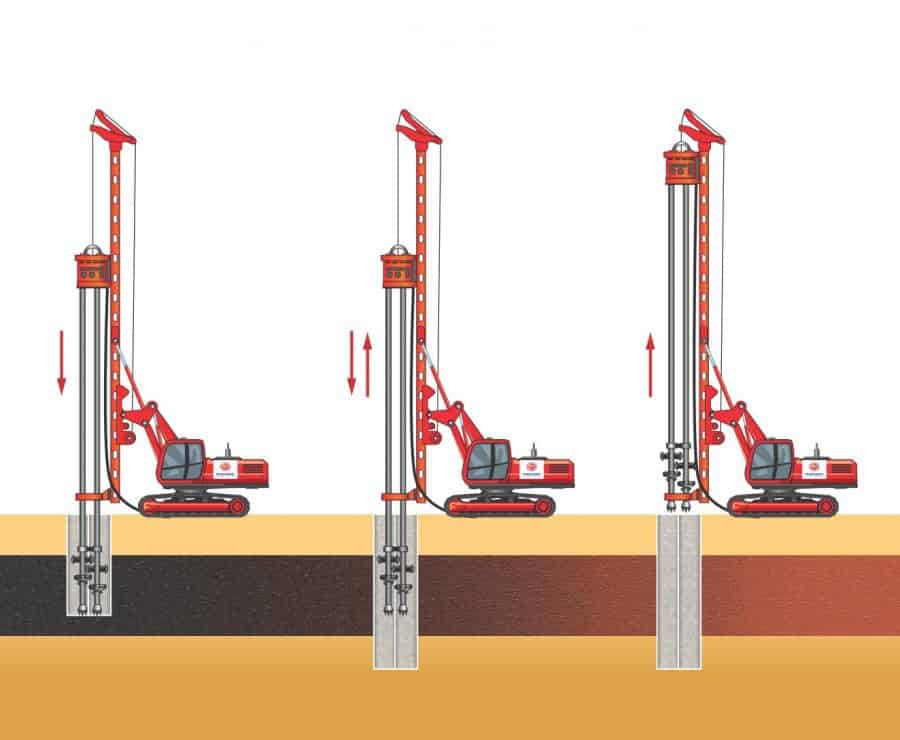 DSM columns may be successfully applied as the improvement for the footings, bridge abutments, wind turbine foundations, excavation lining, etc. Wherever silty and sandy soils exist the application of this technology is particularly beneficial. The most commonly used diameter of the columns equals to 0.8 m, and provides an auger penetration at a maximum depth of about 20 meters.
Due to the lack of soil movements and vibrations during the column forming process, this technology is perfectly suited for stabilisation of the subsoil nearby existing buildings or facilities. The length and arrangement of the columns will vary depending on the load transferred to the columns and maximum allowable deformations of the structure. In organic and heavily irrigated soils there is a possibility of forming the DSM columns with a so–called “dry method”, where the cement mixture is replaced with dry binder (lime or cement). DSM columns can provide shoring when armed with the steel profile. 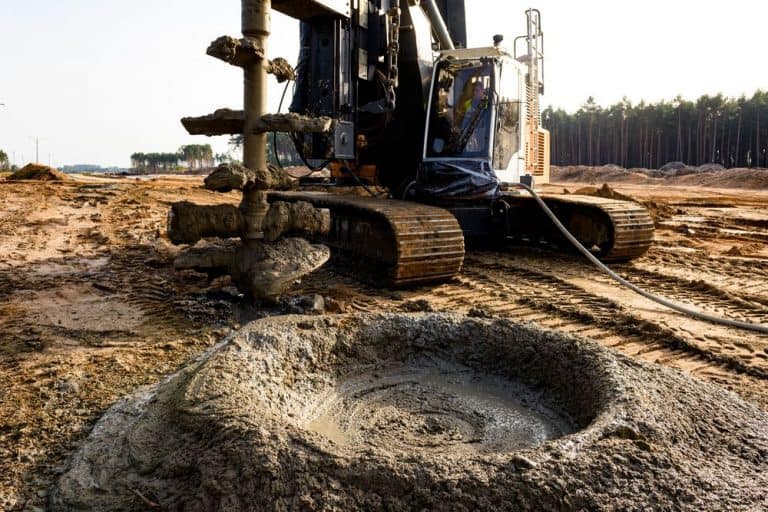